Contemplating ending your marriage or civil partnership can be daunting to say the least and is for many utterly terrifying. This dispiriting prospect has led many individuals to remain in unhappy, loveless and sometimes violent marriages for many years, and for some indefinitely. Over the years practising as a divorce lawyer, it has become apparent that there are many concerns people have when contemplating divorce. For example,  how will it affect the children? Where will we live? Who will get the children? How will I cope financially? Our finances are too complex, how can we sort it out? Will l have to give away all of my hard earned assets? to name a few. 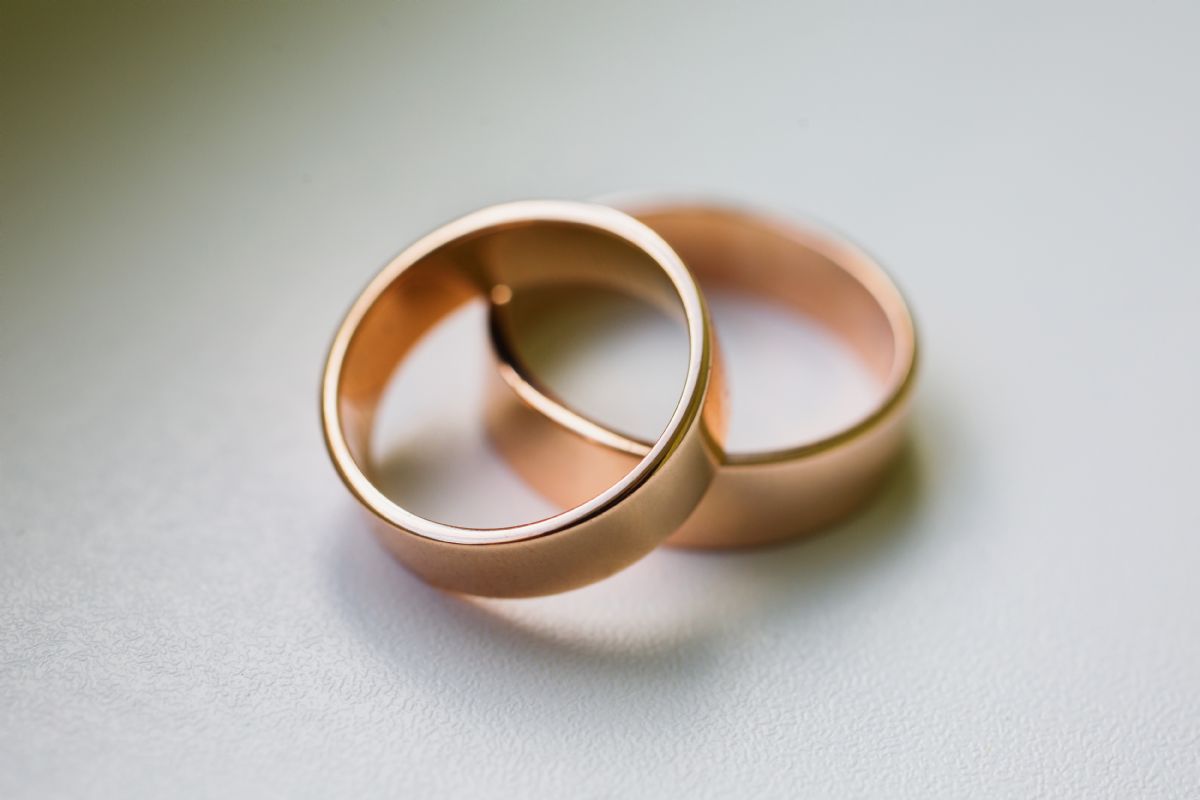 All of the above are perfectly reasonable questions one should ask when making such a life changing decision. There are a lot of misconceptions about divorce with regards to how the law is applied. It is for this reason that it is vitally important to get proper legal advice from the outset. I strongly believe that the right advice at an early stage is crucial to minimising the emotional and costly impact. Ultimately, the key principle enshrined in Matrimonial law is fairness, with primary consideration being given to the welfare of any children of the family.

The opening question I ask my clients, of which I can’t provide any legal advice on is simply this: is the marriage over?

Is the marriage over?

If the answer to this question is a definitive yes, then I explain that in reality they have two options: remain in an unhappy marriage (either separated or together) or proceed with formally dissolving it either by divorce or judicial separation. If the answer to the question is 'no' or ‘I’m not quite sure’ and the client intimates that there is prospect of reconciliation then, in those circumstances, I would advise the client to give their position further consideration before initiating the process of dissolving the marriage. I would highlight (which is not legal advice) that their decision should be based on what they want, i.e., there is real prospect of happy reconciliation rather than an individual reaching a decision to remain married for fear of the repercussions as a result of a divorce.

The grounds for divorce

The answer to the above question will ultimately determine whether the threshold for getting divorced has been passed. In the England and Wales there is only one ground for getting divorced, and that is whether the marriage has irretrievably broken down. The person who starts proceedings is known as the petitioner and must prove that the marriage has irretrievably broken down by establishing one of the following facts;

I advise my clients not to get carried away in disputing the main suit divorce proceedings as outlined above, particularly if the marriage has indeed come to a conclusion. The key focus from the outset should be trying to sort out the substantive matters, i.e., the arrangements for the child/children and reaching an agreement on the financial aspects. On the issue of child arrangements, if the parties are unable to reach an agreement between themselves, it is open to either party to make an application to the court for a Child Arrangements Order. The court determines such applications based on the ‘welfare principle’, i.e., the child/children’s’ interests are paramount. The initial stages of this process are most conciliatory with a strong encouragement for the parties to ultimately reach an agreement. Any such agreement can then be drawn up as a court order. In the absence of agreement, then the matter gets listed for a contested/final hearing at which point the decision will be up to a judge or magistrates and the key question for the court will be ultimately what is/are in the children’s best interests.

Turning now to financial matters, in order to assess the finances there is a disclosure requirement, i.e., the parties must disclose to each other details of their finances by completing financial statements (Form E’s), which are then simultaneously exchanged. At that stage, one can determine the extent of the matrimonial pot and thereafter try to reach a sensible and fair solution. It is very much advisable to have any agreement drawn up as a court order and lodged with the court to avoid any problems further down the line. In the absence of agreement, it is open to either party to make an application to the court for financial remedy proceedings.

Family law has evolved over the course of recent years, and although in some circumstances it is necessary to litigate, proactive family lawyers will try and look for sensible ways of settling cases, if possible outside of the court arena. As alluded to above, it is most important that parties contemplating divorce obtain the right advice from the outset to avoid greater difficulties further down the line.